No parrots for me!

Trade and tenure of Hispaniolan parrots is contributing to their extinction.

Parrots were relatively common in the wild until recently.  Our parents and grandparents often saw them overflying fields and forests.  Their beautiful green flocks crossed the skies, while their noisy calls filled the air….

But not anymore… This is because humans have destroyed or greatly degraded many of their forest habitats, which are their home.  We have also made them captive to keep as pets in our homes, robbing them the opportunity to reproduce.  Their ability to repeat words makes them very appealing to many humans, who keep them in cages or with some of their flying feathers clipped.

Keeping pet parrots its illegal: Their capture, trade and/or possession is banned by  Ley General sobre Medio Ambiente y Recursos Naturales No. 64-00.  But this law is rarely enforced and the sale of parrots in the whole country continues.  Every year, most of the nests laid by parrots are robbed and the fledglings sold.

This trade harms them because many of the robbed fledglings do not make it. Most die within the first few days or while being transported to larger cities and towns. Competition for getting to these fledglings is intense and their are increasingly taken earlier, while still not having any feathers nor opened their eyes. It is like kidnapping a newborn baby from its mother´s care. 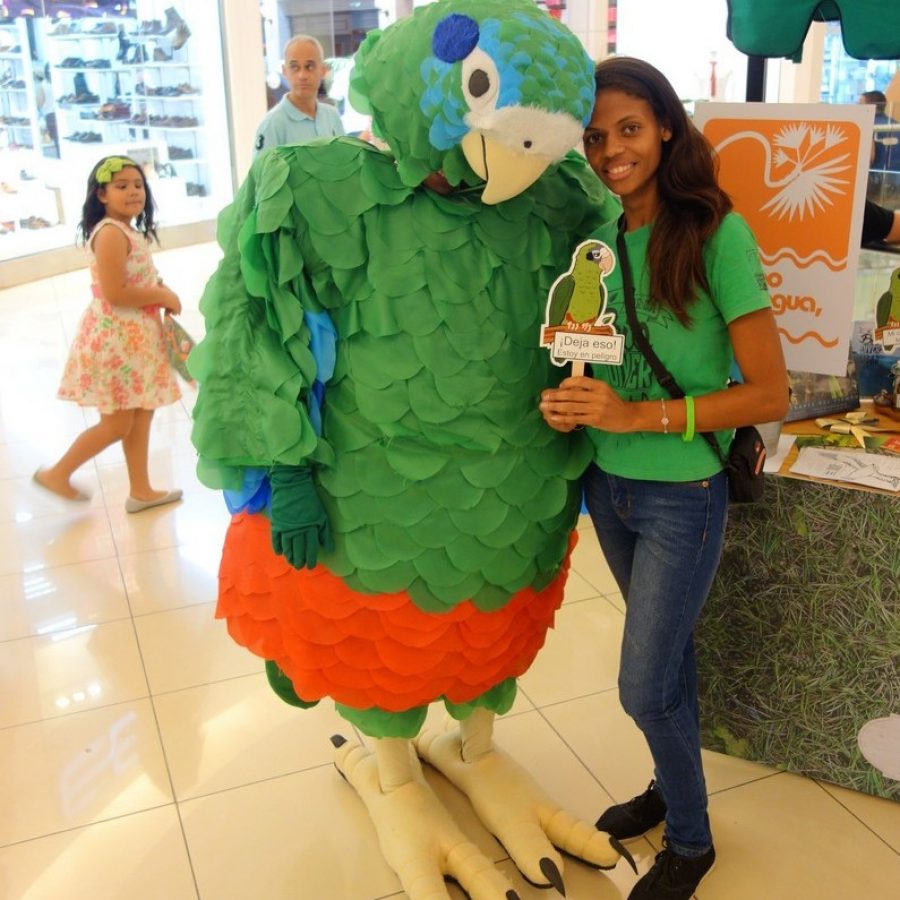 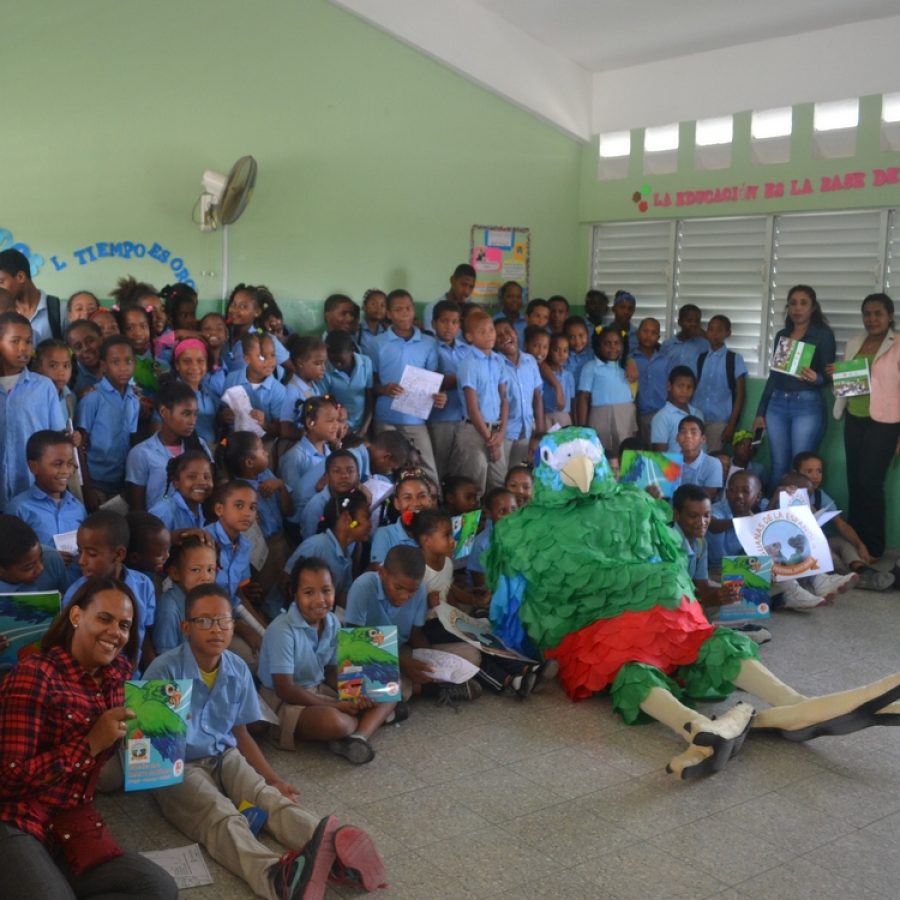 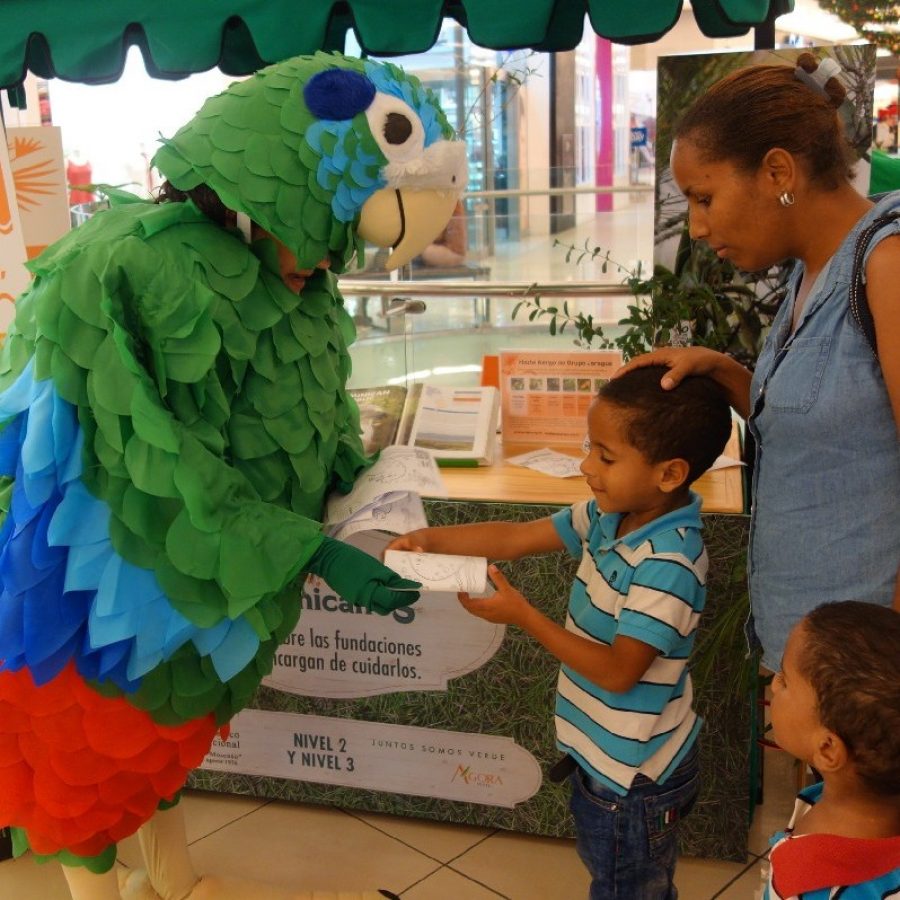 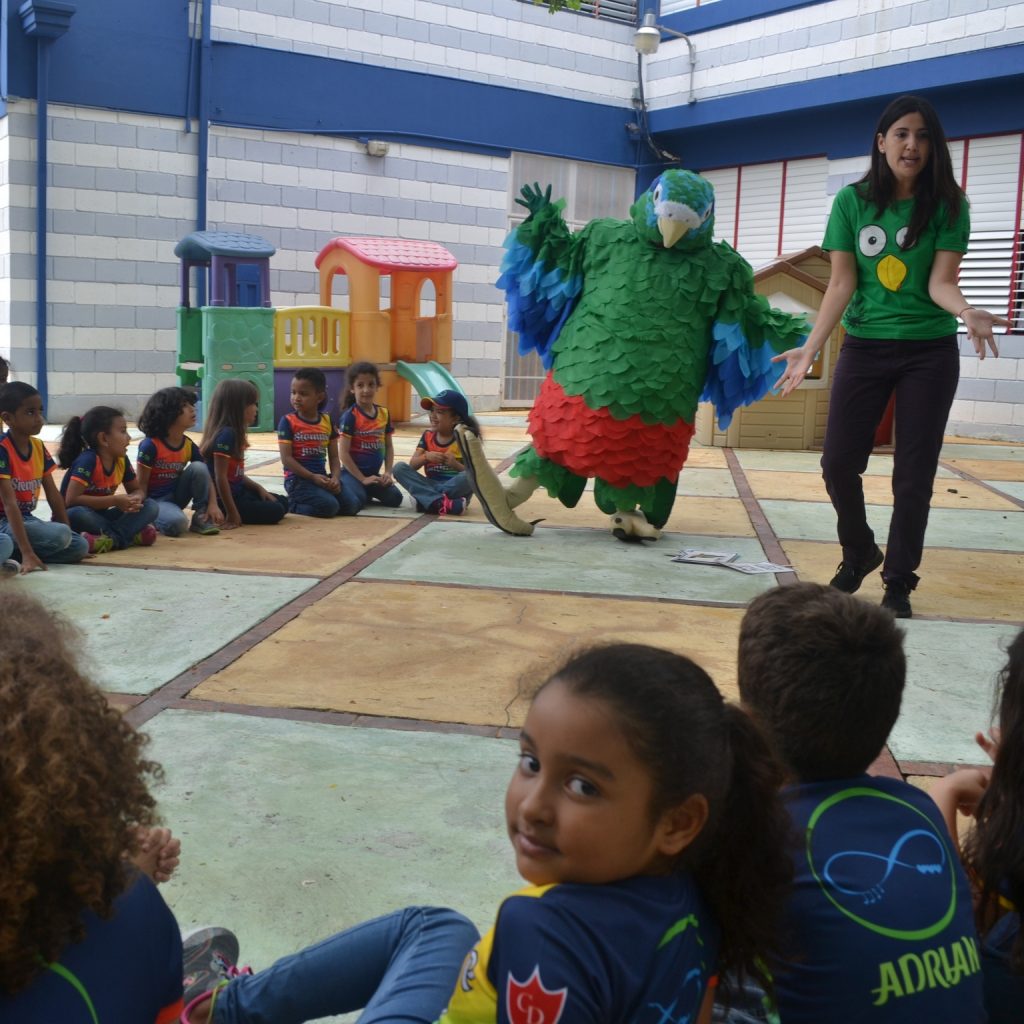 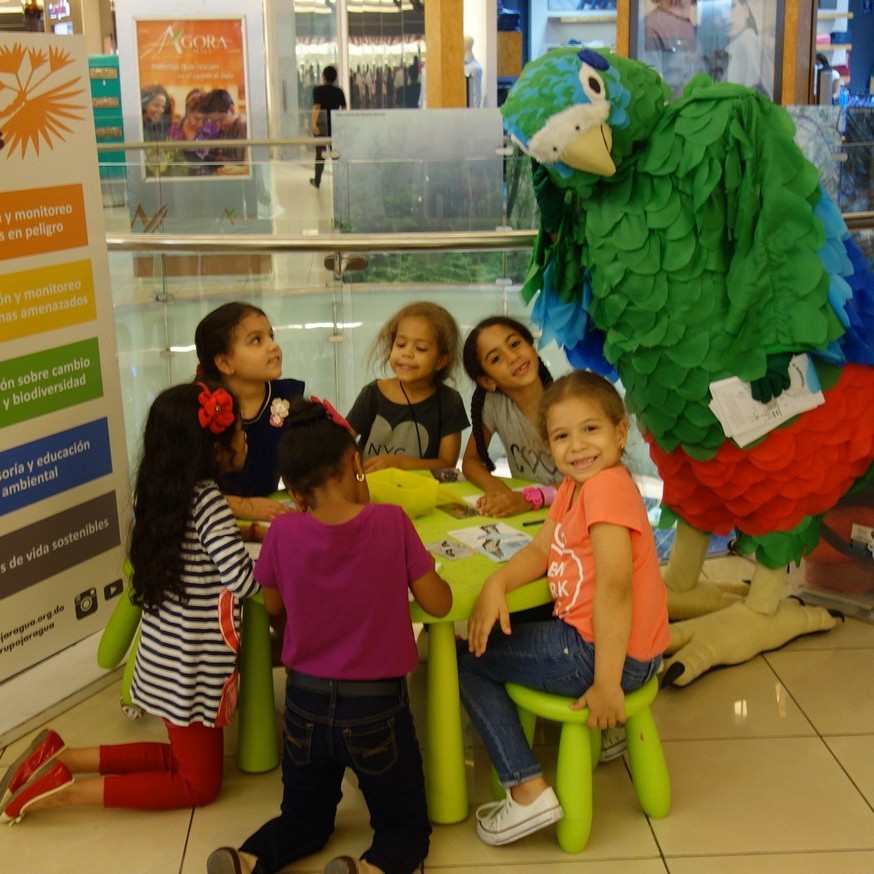 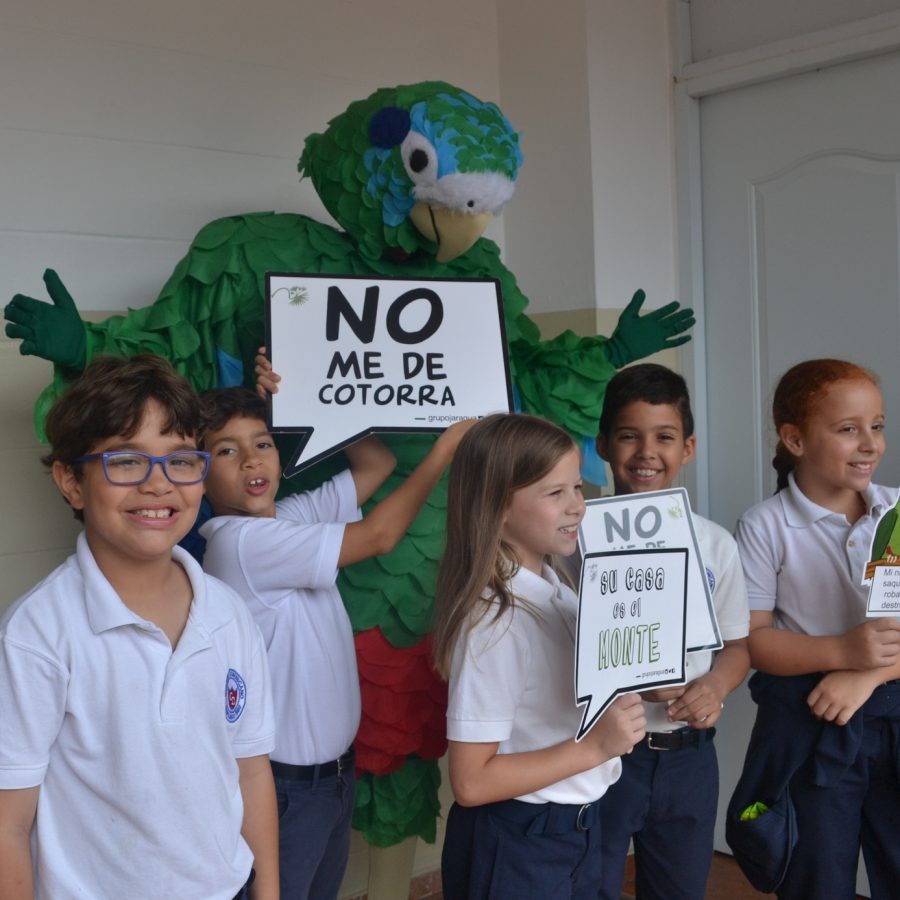 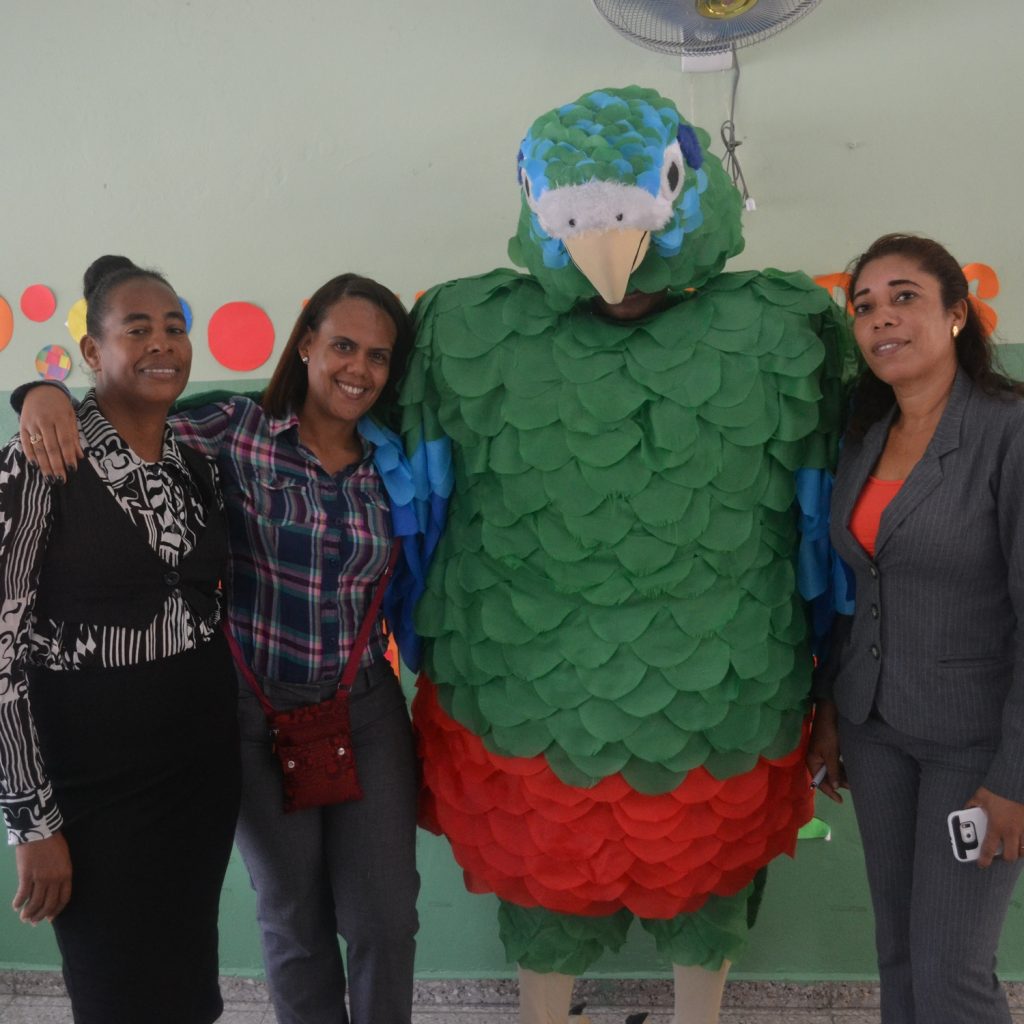 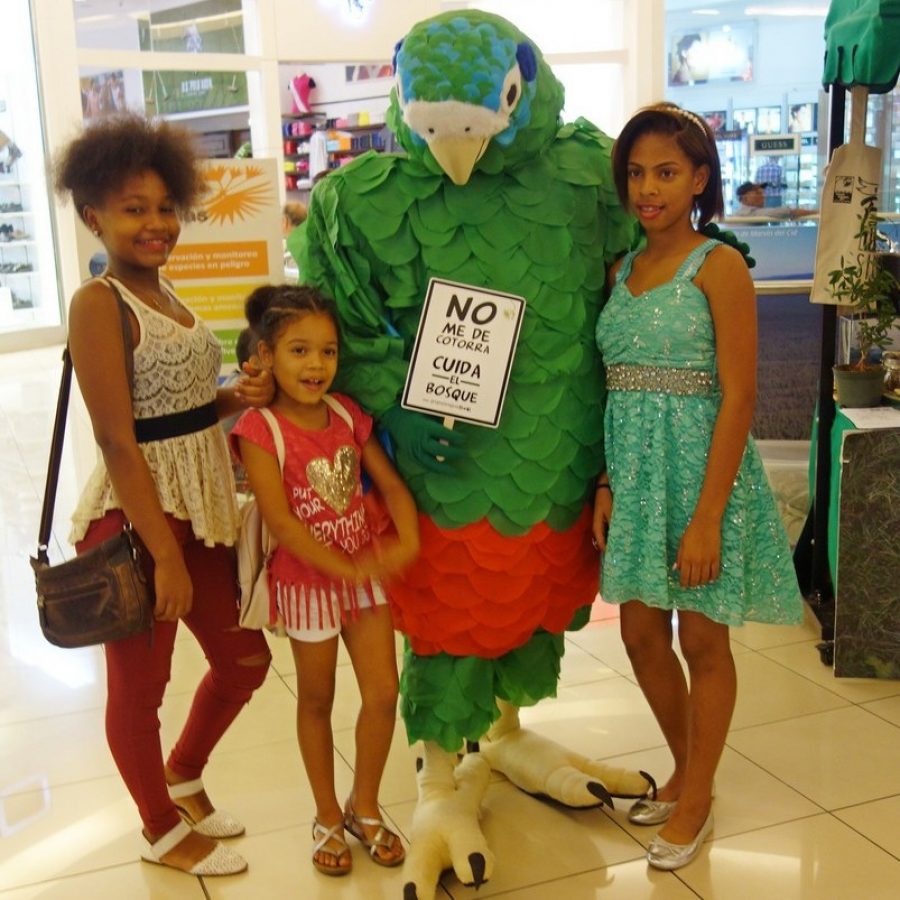